Sometimes it pays to go to trial

If the recent Insys prosecution taught us anything, it is that sometimes it pays to go to trial. The defendants in that case were facing life sentences before trial.

The Insys prosecution started in 2019. The government brought the cases under the Controlled Substance Act and the RICO statute against doctors and corporate executives. The most closely watched case was the one involving the executives of Insys Therapeutics. In that case, the government alleged that seven executives at Insys Therapuetics conspired to violate the RICO statute by paying kickbacks to doctors who heavily prescribed Subsys, a fentanyl spray manufactured by Insys, and by making false statements to insurance companies

After a 10-week trial and nearly four weeks of deliberations, the jury found that the defendants had committed predicate acts of illegal distribution of a controlled substance, honest services fraud, and mail and wire fraud. After trial, the court granted the defendants’ motion for acquittal as to the CSA and honest services fraud predicates, concluding that there was insufficient evidence to prove that the defendants “specifically intended … that healthcare practitioners would prescribe Subsys to patients that did not need it or to otherwise abdicate entirely their role as healthcare providers. 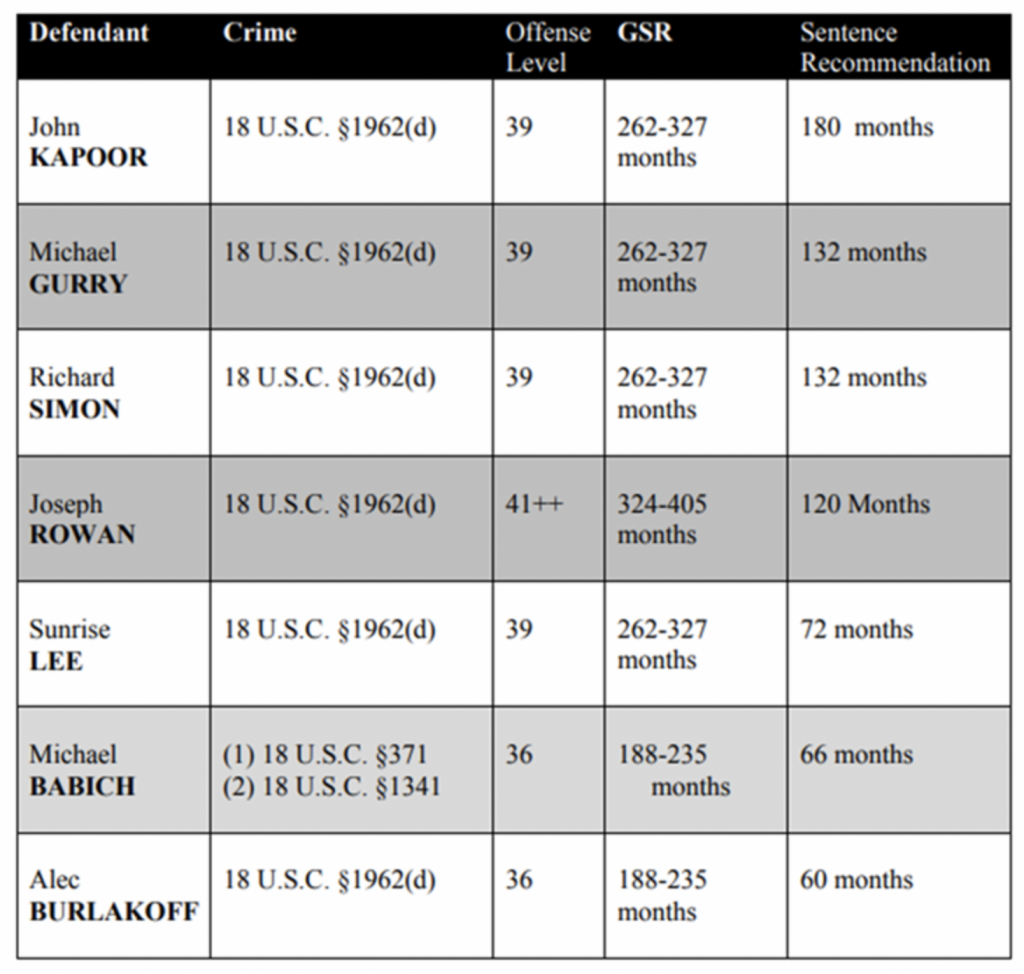 The final sentences ordered by the Court for each defendant are outlined below:

When sentencing the cooperators, Judge Burroughs stated that she worried about sending the message that you can “do the very worst thing and then erase it by cooperating.” She also stated that “I worry about the message that you can be at the top of the criminal food chain, recruit all of these people into the operation, maximize your profits, and then turn around and cooperate against all of those people as if that conduct never happened.”

Given the ultimate sentences and the likely exposure to a life sentence pre-trial, the Insys case is a good example that it sometimes pays to go to trial. 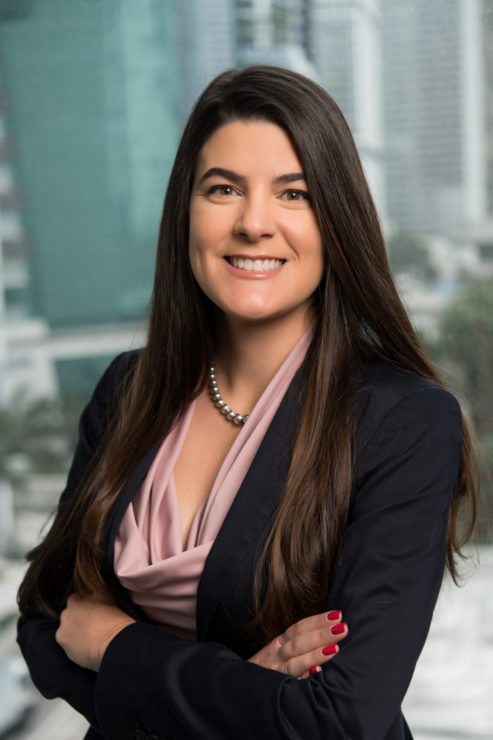